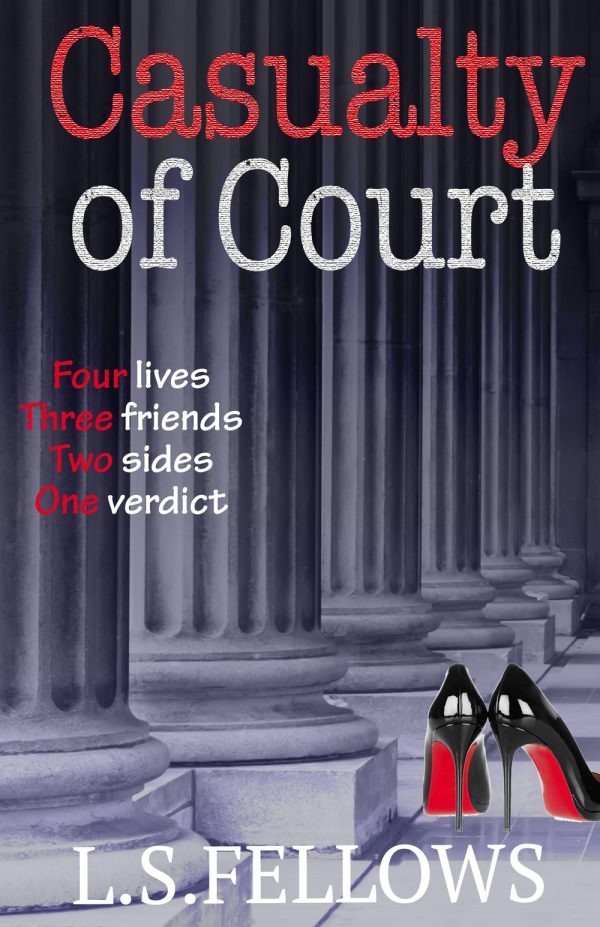 A few weeks ago I featured friend and fellow mystery writer Lynne Fellows and her new release ‘Casualty of Court’. Today we are getting a front row seat and meeting the cast. Buckle up, it may be a bumpy ride! Take it away Lynne:

LF: This shorty links the prequel to the bigger story and offers an insight into what each character wants from the upcoming trial. 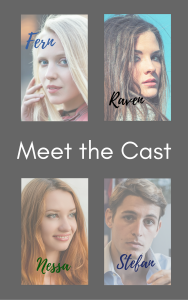 He will not break me.

It’s been eight months, eight long months since Jorge—or as he is really known, Stefan Pereira—tried to drown me.

At last, it’s time to see him get what he deserves.  But, it also means I have to go back to Portugal too. Don’t get me wrong, it’s not the country I dislike, just that one particular man.

I don’t think I’ll ever understand why he tried to kill me.

Something to do with his mother apparently. She was the hit-and-run driver whose carelessness put me in this wheelchair. It’s as though he wants to finish what she started.

But why? What did I ever do to him?

Is it all worth it?

It’s not Fern’s fault, I know that, but her timing stinks. Or rather the timing of this damn court case. Just as my professional life was getting back on track, we’re off to Portugal again to see that scum-bag get his just desserts.

I was working—not in a cocktail bar, although that would have been so much cooler—in a supermarket, stacking shelves. just before that holiday eight months ago. Not exactly my dream job. No, scrap that—definitely not my dream job! But, it was local and I needed to be more available to help Mum. Her MS meant she was in a wheelchair most of the time, and sheer bad luck saw her get one infection after the other. I gave up my preferred career, with the police force, to be nearer to her. And, I wouldn’t have it any other way.

My past will not define me.

This court case can’t come soon enough. I haven’t seen Stefan in almost eight months, and I’ve so much to tell him. But what if he’s forgotten about me? What if he doesn’t want to see me? Or, even worse, what if he’s found guilty and given a long sentence?

I can’t think about that now. He has to go free. He has to.

I’m dreading seeing Fern again, but even more so Raven. She’s my best friend, for Pete’s sake, and she dropped me like stone for Blondie.

It was all her own fault.

I can’t wait to get out of here. That stuck-up bitch has caused me enough hassle. Of course I’m going to get her. Wouldn’t you want revenge too?

It wasn’t meant to turn out like this. Damn fisherman saw her flailing about in the sea and called the coastguard. I probably should have dumped her overboard during the hours of darkness, but at least the ‘accident’ in broad daylight affords me a get-out-of-jail-card. She won’t know what’s hit her when she hears my version of events. That’ll teach her to go all high-and-mighty and press charges. If she’d just gone home quietly then I could have put an end to her misery months ago. Now we all have to go through this charade. See what I mean? She is such a selfish little princess, always putting herself first.

To read Meet the Cast in full, simply complete this form.

(It’s a freebie, not available on Amazon or any other e-retailer. You won’t be added to any mailing list without giving your express permission first, and you can also win an advanced, signed copy of Casualty of Court when the paperback is released later in the year.)

Now there’s an offer you can’t refuse! Thanks for joining me once again Lynne and giving us some real insight into your new book. Here’s wishing you every success with its release.

Don’t forget Casualty of Court is released on March 21st but can be pre-ordered right here:

Fate determined the path for the author who, despite proud roots, bade Britain a fond farewell to follow her heart to Iberia, convinced she had been born in the wrong country.

After starting her writing adventure with NaNoWriMo back in 2012, she now pens her favourite mysteries with a sunnier, European flavour.

A translator and fur-mum to two adorable mutts, she might be spotted with her nose in a book, armed with just the teeniest chunk of chocolate and a zillion pomegranates!

A word from the author:

To read the prequel – The Fifth Wheel – before the release of Casualty of Court, you can get a copy here. It’s a short read, only 50 pages, and it sets the scene for the main book. Although it’s not necessary to read this first, it sure does help.

I hope this has piqued your interest, and I’d love to hear from you if you have any questions or comments.

Thanks for reading – and I hope to make your acquaintance soon 🙂

2 thoughts on “Tuesday Spotlight… Meet The Cast ~ Casualty of Court by L.S.Fellows”