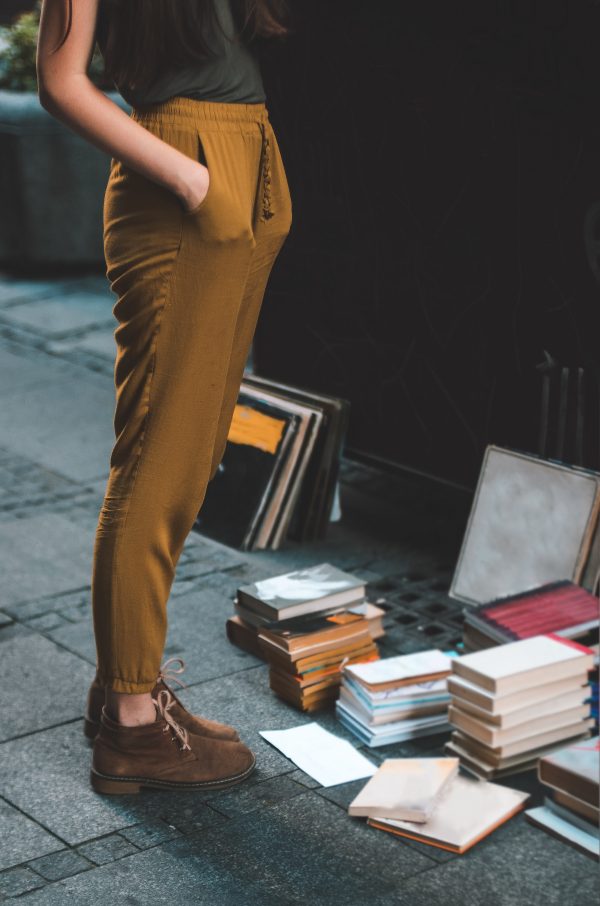 After the week I’ve had (I know it’s only Tuesday) all I needed to do was to lie quietly in a dark room and recharge. After a super early start and a 5-mile walk with the naughty dog, I sat down to write. It was to be my quiet time, my time to complete another round in my (editing) chamber of hell. That reminds me, my third novel, I’m pleased to report is being tweaked and polished… Again! As a distraction, I wanted to work on something that did not involve a red pen and lines.

For inspiration, I looked through projects I’d begun and not finished. Works which for whatever reason I’d put onto the back burner but didn’t burn. Maybe secretly deep down I hoped they could be resurrected. After all, where there’s life there’s hope, right?

I spend the first hour or so on the internet doing ‘research’ (OK… randomly doing anything but writing), then set to it.

I had two lightbulb moments –

‘who the hell wrote this dross?’ and ‘some of this isn’t that bad.’

The dross has now gone to the log basket to be ‘recycled’ – the rest? Well, the rest is being restored and will be looking for a home in the not so distant future. Onwards people onwards…