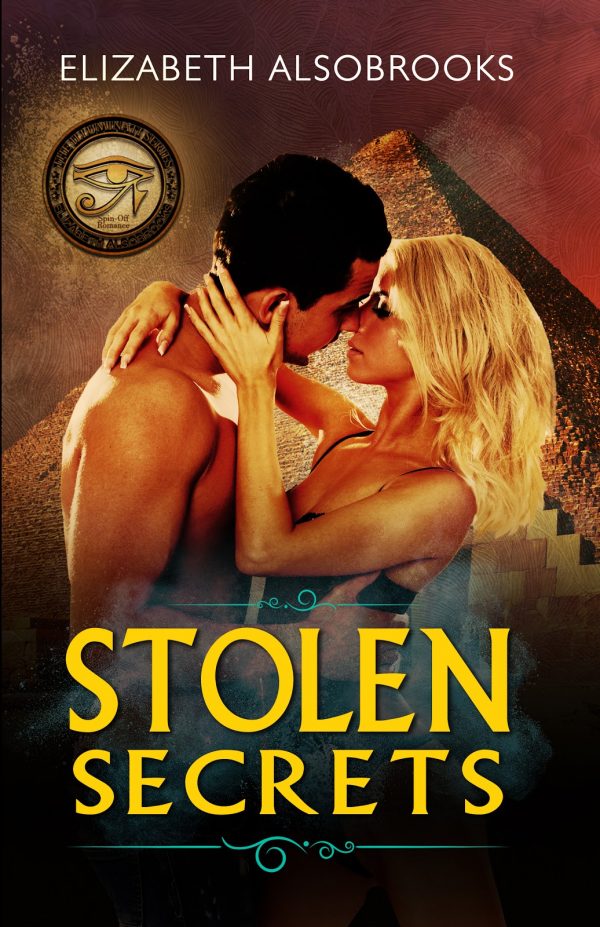 EA:Stolen Secrets is a romance spin off from my Illuminati (Urban Fantasy) series, so is much more character driven and oriented than what is usual for me. It’s steamier, of course, and the hero is hot, hot, hot, if I do say so myself.  Here is who I pictured when writing this: 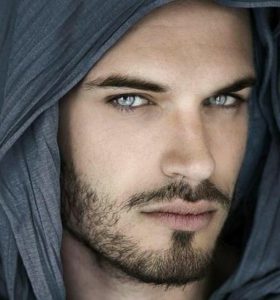 I’m sure you can see how princely he looks? What English gal stranded in Cairo could resist such a persuasive hunk? Well, the heroine, Lady Isabella Valentine tries, but being a romance I guess you know how it ends . . . .

Here’s how it begins:
Everything about the shop was irregular, including the displays which projected at odd angles, supported by ornate wooden brackets and the occasional book case or other Egyptian artifact. Its merchandise had been collected and added to over a lifetime of adventures, and the result was vastly eclectic and often mismatched and even mysterious. The windows of the cluttered antiquities dealership, not yet shuttered, allowed slanted sunlight to illuminate dust motes, thick and insidious, seeking every crevice and ornate feature in which to drift. Brushing her hand across the table to clear it of its most recent layer, Isabella unrolled the map and traced the route with her fingertip.
She heard the bell above the front door jingle, waited for the expected greeting, and sighed. Five minutes later and Misha would have arrived to clean and bar the entrance, and then she could begin preparing for the dig of a lifetime. 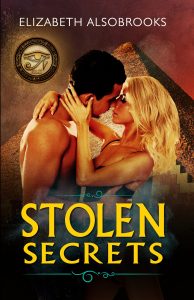 Offered an enormous sum by an anonymous benefactor for the acquisition of an ancient ceremonial relic, a sum that would keep the antiquities shop in Cairo her father left her afloat while she continued her own archaeological pursuits, Lady Isabella Valentine was distracted rather than tempted, then suspicious, when the dashing young Bedouin slipped in just before closing and promised her a deal she couldn’t refuse–for the very same relic. Despite his sensual appeal, she did refuse him, sending him away.
Prince Mukhtar, son of Sheikh Abdul Kummel al-Rahman, leader of the Hassana, is on a sacred Illuminati mission for Queen Isis to retrieve something stolen from one of her temples over a thousand years ago. This mortal disbeliever though an enchanting English rose, however beautiful she might be, is clearly in the power of the Usurper and must be persuaded to help him, one way or another. But neither of them know of the evil power they are up against, or what hidden dangers await them in the tomb of the high priest.
Thank you so much for sharing about your new release Elizabeth. Here’s wishing you much success with Stolen Secrets.
Available on February 14th!
You can pre order here…..